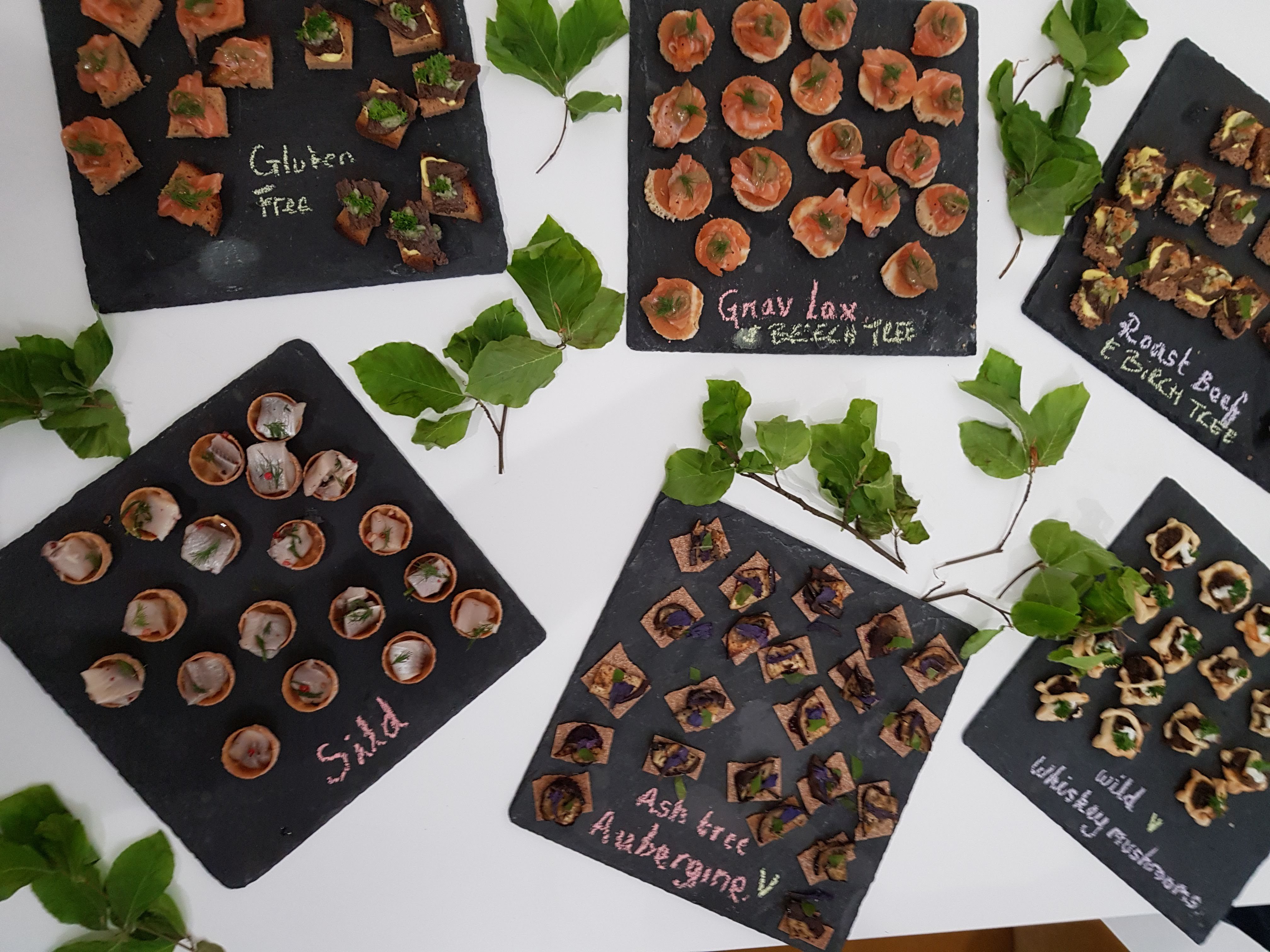 Indeed the ash tree is all edible. It is quite ash-tounding that this knowledge has been buried for so long within most countries. We can only assume it was something that Vikings knew about given the ash tree was the tree of life Yggdrasil.

We here at Öskuhús stumbled upon this one evening when researching how to make the clearest alcohol with Beech tree leaves. We were searching for ideas whilst enjoying a cold öl (beer) finding fun ideas on trees.

There it was. Ash tree otherwise known as Fraxinus in Latin, has been on the market in our neighbouring countries for more than 30 years, thus they may be considered as traditional herbal medicinal products according to the criteria of 2004/24/EC Directive.

Even better – it is related to the Olive tree as well!

After even further research and talking to various foraging friends we discovered that the Fraxinus plant has been accounted for its wide spectrum of biological activities including anti-inflammatory, neuroprotective, antioxidant, anticytotoxic, antiaging, antimicrobial, and antihypertensive.

We have read several technical reports and they all agree the following about the Ash tree:

Given the ash is related the Olive tree it as for many plant-derived polyphenols, it has been largely assumed that EVOO-derived complex phenols such as lignans, flavonoids and secoiridoids 127-130 provide health benefits, primarily due to their antioxidant activity

From the point of view of isolation, these are the most exhaustively targeted compounds reported from this species: ligstroside and oleuropein

Oleuropein and its metabolite, hydroxytyrosol, have powerful antioxidant activity, which might be responsible for some of olive oil’s antioxidant, anti-inflammatory, and disease-fighting activities. Oleuropein is best known for its blood pressure-lowering effect

Oleuropein and Health. Oleuropein has several pharmacological properties, including antioxidant, anti-inflammatory, anti-atherogenic, antimicrobial, and antiviral, and for these reasons, it is commercially available as food supplement in Mediterranean countries

The level of potassium was measured to be 1.7% by Carnat

And there you have it. The ash tree is safe for consumption and has been for several years with Spain, Portugal and Belgium already selling it in medicinal format.

Join us as we spill all the beans

Sign up to hear about the latest launches, special events, inspiration & more